Thanks for coming to Foolscap 2020! It wouldn't have been possible without all the great members. I would like to send special thanks out to Cherie, Karen, Tom, Jeff, Beth, Steven, Jeff, Jason, Wing, Stefanie, Lile, Kathleen, Alexander, Manny, Edd, Theresa, Nicole.

I expect 2021 to be even better, and I signed on for another year to help make that happen.

In for a penny, in for a pound! 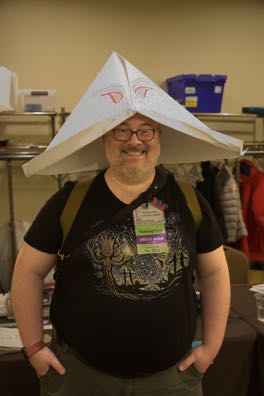 🗳 Report in from Foolscap - Send in Your Feedback 🗳

We heard from a lot of you at Foolscap, but I know how busy it can be! Send in your kudos, feedback, and suggestions to info@foolscap.org. 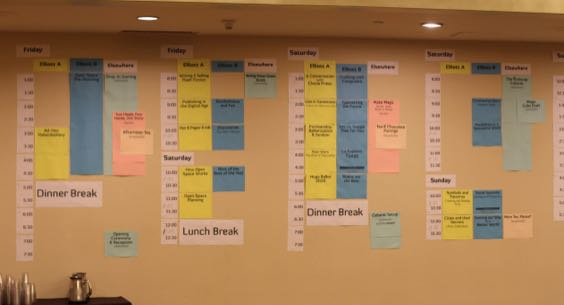 Our brand new Foolscap Cabaret was a hit! Definitely watch for this to return next year. Wing and Jason co-MCed while filkers and storytellers took the stage. Our Guest of Honor read a short story about aliens and iron lungs. Tom Whitmore pelted the audience with trivia questions, then pelted correct answerers with candy. In the midst of it all we held the Auction -- a sword, a magnificent trophy (or was it a milkshake cup?), a tri-dimensional chess set and another wacky hat were among the items sent home with the highest bidder. Rounds of "I've Got a Secret" hosted and moderated by Dave Howell carried us into the night. 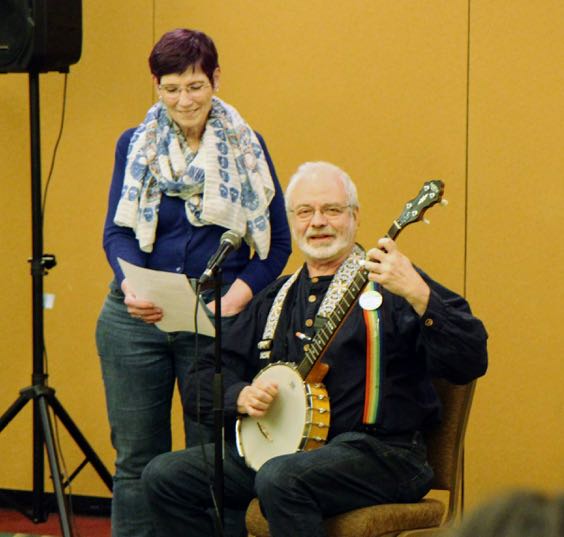 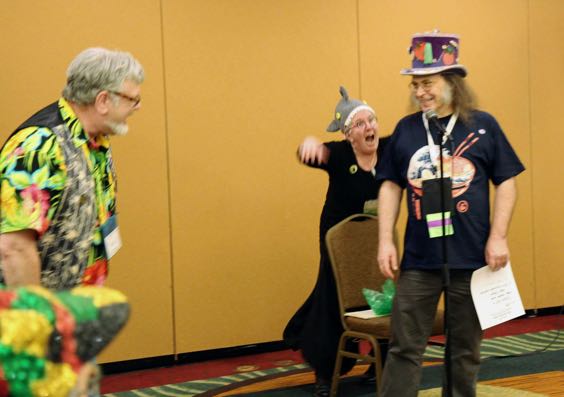 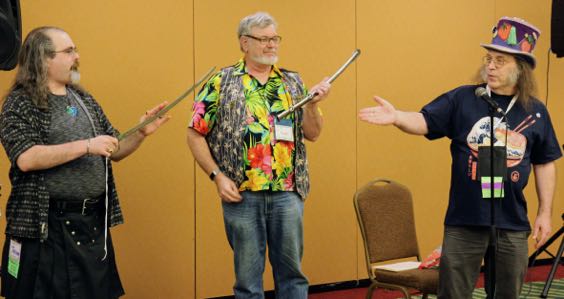 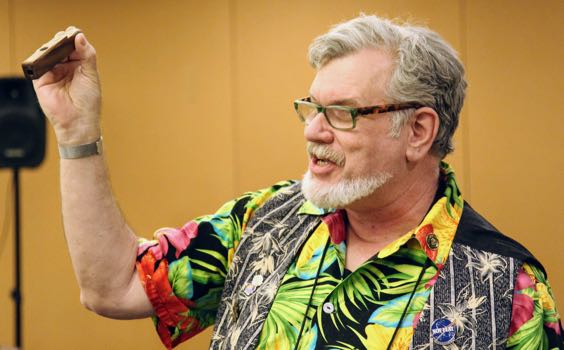 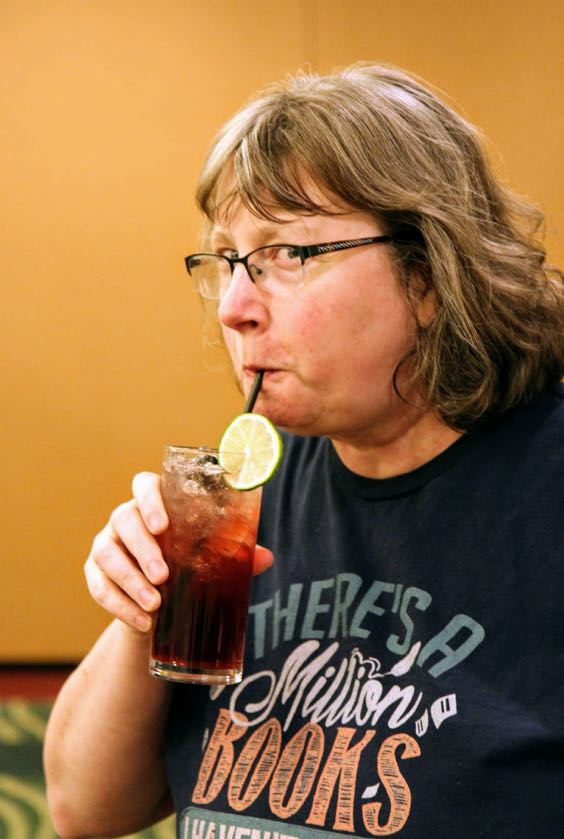 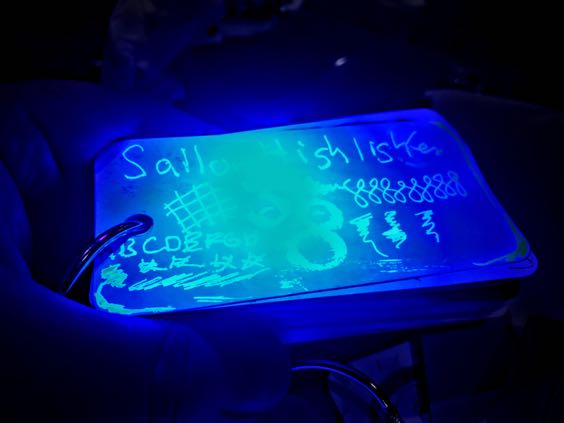 📚Thank You to Cherie Priest📚

A warm thank you to our Guest of Honor Cherie Priest, who provided countless conversations, a rich interview full of personal notes and insights on writing, and a guide to a hazardous hobby, as well as winning our poetry slam and revealing her hidden TV celebrity status.

Foolscap 2021 will take place February 12-14 at the Hilton Seattle Airport.

Below are the compiled lists from two of our panels. The first is books and other works that our members found worthwhile in the broad. The second list gathers the recent works that our esteemed participants felt most deserving of Hugo nominations. (Special thanks 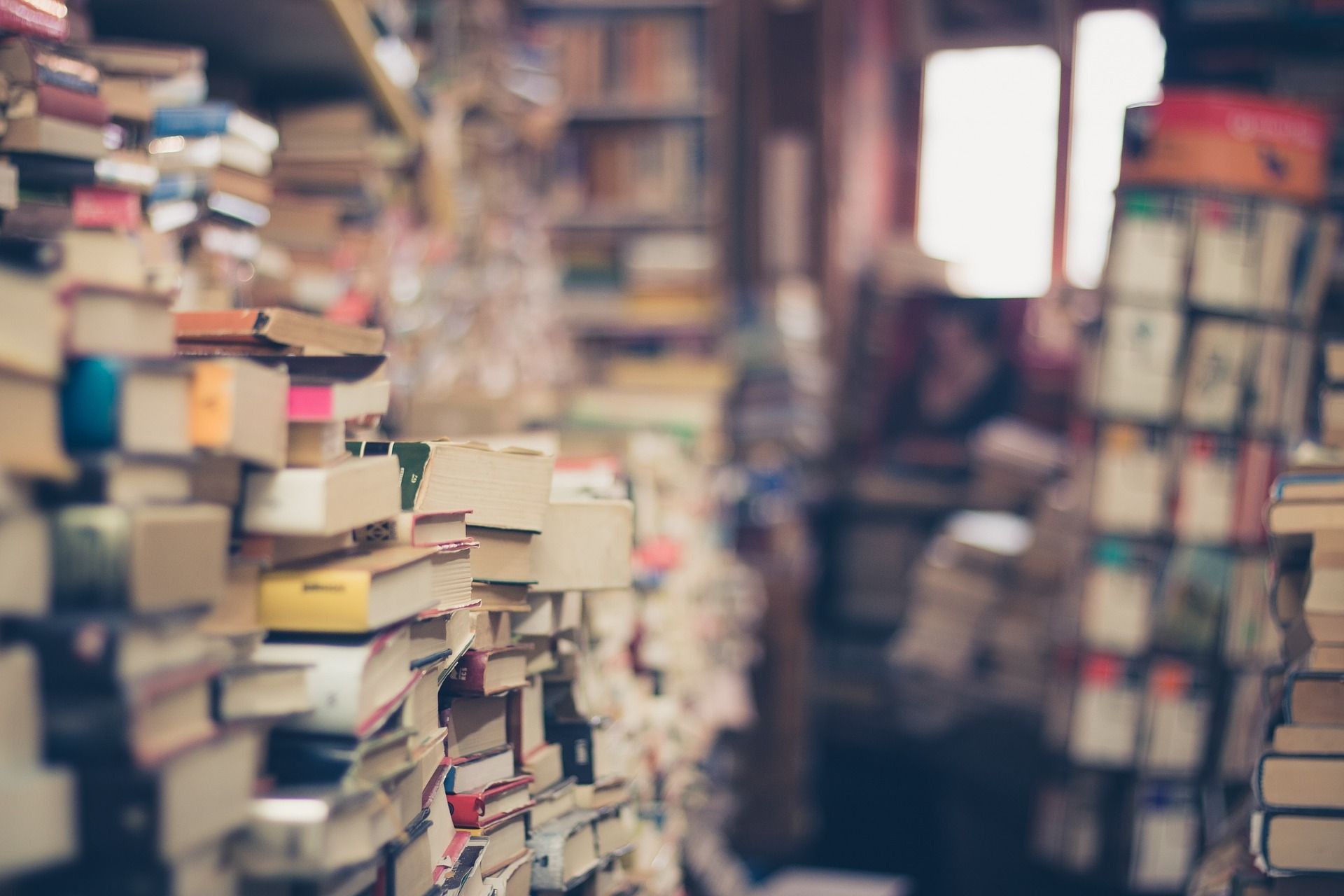 Foolscap 2020 Programming Jump into the most exciting part of the Foolscap experience: giving your fellow Foolscap members the best panel experiences of their lives! Come up with an idea