We are delighted to welcome author Cherie Priest as our GoH in 2020. Seattle is featured prominently in her influential steampunk novel Boneshaker. 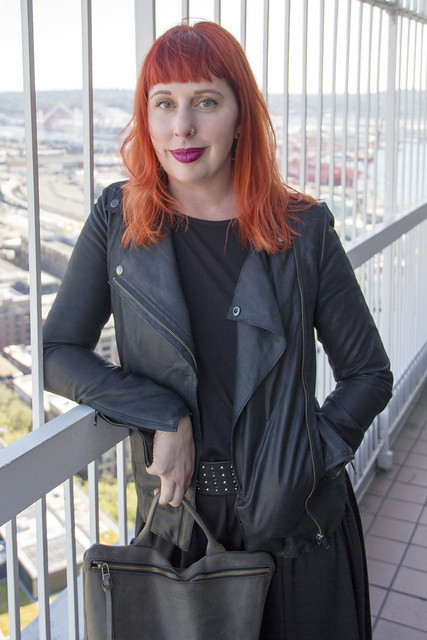 Cherie Priest is the author of nearly two dozen books and novellas, most recently modern horror project Brimstone and haunted house thriller The Family Plot – as well as the hit young adult project I Am Princess X. But she is perhaps best known for the steampunk pulp adventures of the Clockwork Century, beginning with Boneshaker. She has been nominated for the Hugo Award and the Nebula Award, and the Locus award – which she won with Boneshaker.

Cherie has also written a number of urban fantasy titles, and composed several pieces (large and small) for George R. R. Martin’s shared world universe, the Wild Cards. Her short stories and nonfiction articles have appeared in such fine publications as Weird Tales, Publishers Weekly, and numerous anthologies – and her books have been translated into nine languages in eleven countries.

Although she was born in Florida on the day Jimmy Hoffa disappeared, for the last twenty years Cherie has largely divided her time between Chattanooga, TN, and Seattle, WA – where she presently lives with her husband and a menagerie of exceedingly photogenic pets. Her most recent non-writing project is the loving restoration of a late mid-century modern named Rockford Place (because she loves James Garner). 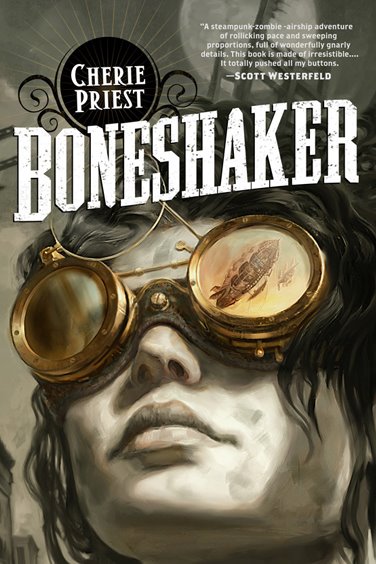 We Will Have a Table at Norwescon We will be at Norwescon with Foolscap colored M&M's. This is a great chance to get in front of like-minded people. If you would like to help, reply to the newsletter and we will get