Memberships now Available.
Pay what you want memberships, with a suggested price of $5.
https://ti.to/foolscap/foolscap-2022/

Foolscap is about stretching the definition of what you expect to see at a SciFi convention. People you might expect talking about the unexpected.

This past year, Isaac Asimov’s Foundation was adapted to the screen and the first season released on Apple TV. The original novels were published 70 years ago. In the late 1990s, Greg Bear, Gregory Benford, and David Brin each wrote a new novel in the Second Foundation Trilogy, continuing Asimov’s story. While they didn’t collaborate in writing their own books, they did collaborate in creating the story arc.
We will be talking with The Killer Bs about their experience writing in someone else’s universe, how they created the story arc for the new trilogy, and their reactions to the screen version of Asimov’s vision.

We're opening the floor to anyone who wants to show off a favorite recipe to their fellow members. You'll have a few minutes to present your dish and talk about the preparation and what's so great about it.
Please prepare your item beforehand! You won't be assembling it from scratch on stream. We only need a summary, and maybe a demonstration of any tricky parts.
Send your submission via email to programming@foolscap.org so we can track and schedule everyone.

Discussion: Reading Group at Foolscap 2022, Parable of the Sower

Come and discuss Octavia Butler's Parable of the Sower, winner of a 2021 Hugo Award for Best Graphic Story. Octavia Butler was the first Foolscap Guest of Honor in 1999) 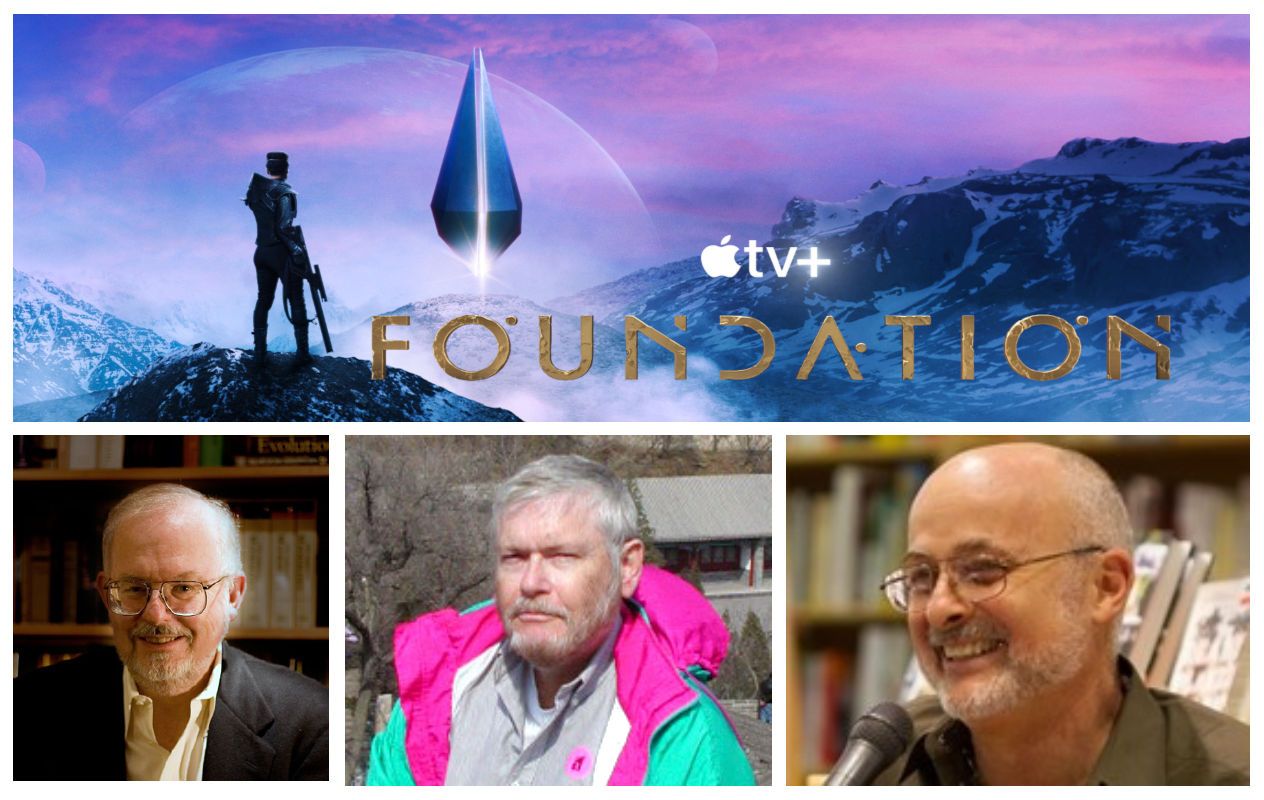 Come join us while we talk with three writers who are very familiar with Asimov’s vision. 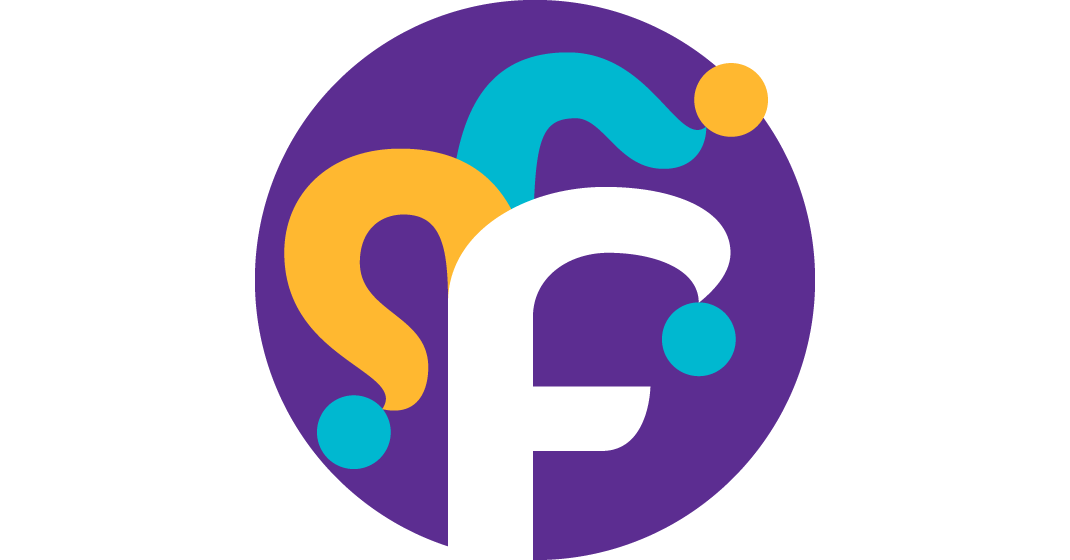 Here's your chance to make your early suggestions for Foolscap 2022's programming directly to our convention committee! Come chat at our public open planning meeting online on November 21st and